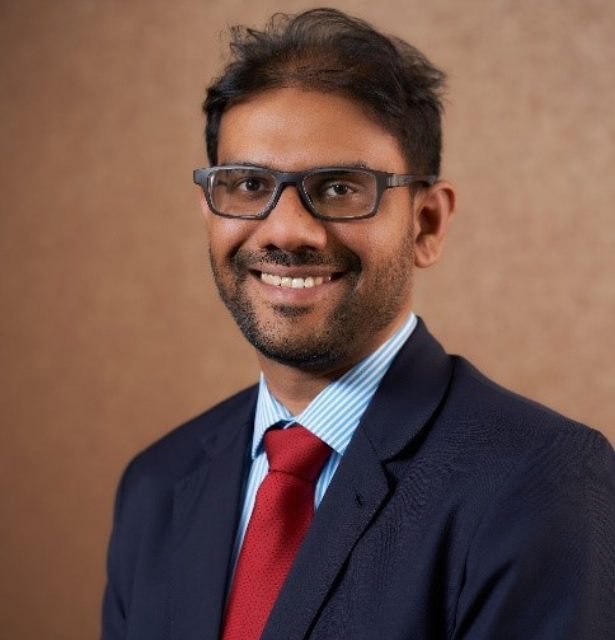 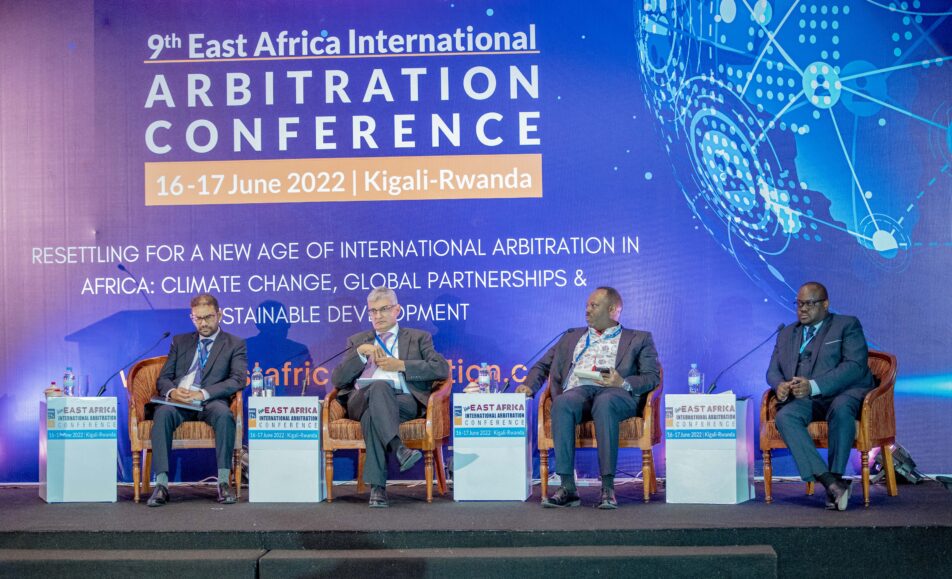 E.Africa international Arbitration Conference 2022
8:00 am
Hosted in the fringes of the Commonwealth Heads of Government Meeting (CHOGM) 2022, the 9th edition EAIAC will present a content rich program delving on topical issues ranging from trends, opportunities in adversity, Arbitration in the Commonwealth, sustainability and environmental concerns in Arbitration as well as Africa’s place in the progress on arbitration practice.
Expired
$275